Here are some wonderful pictures about Helsinki AWARE 2014-event.
All pictures in this album are taken by journalist Raili Roth. 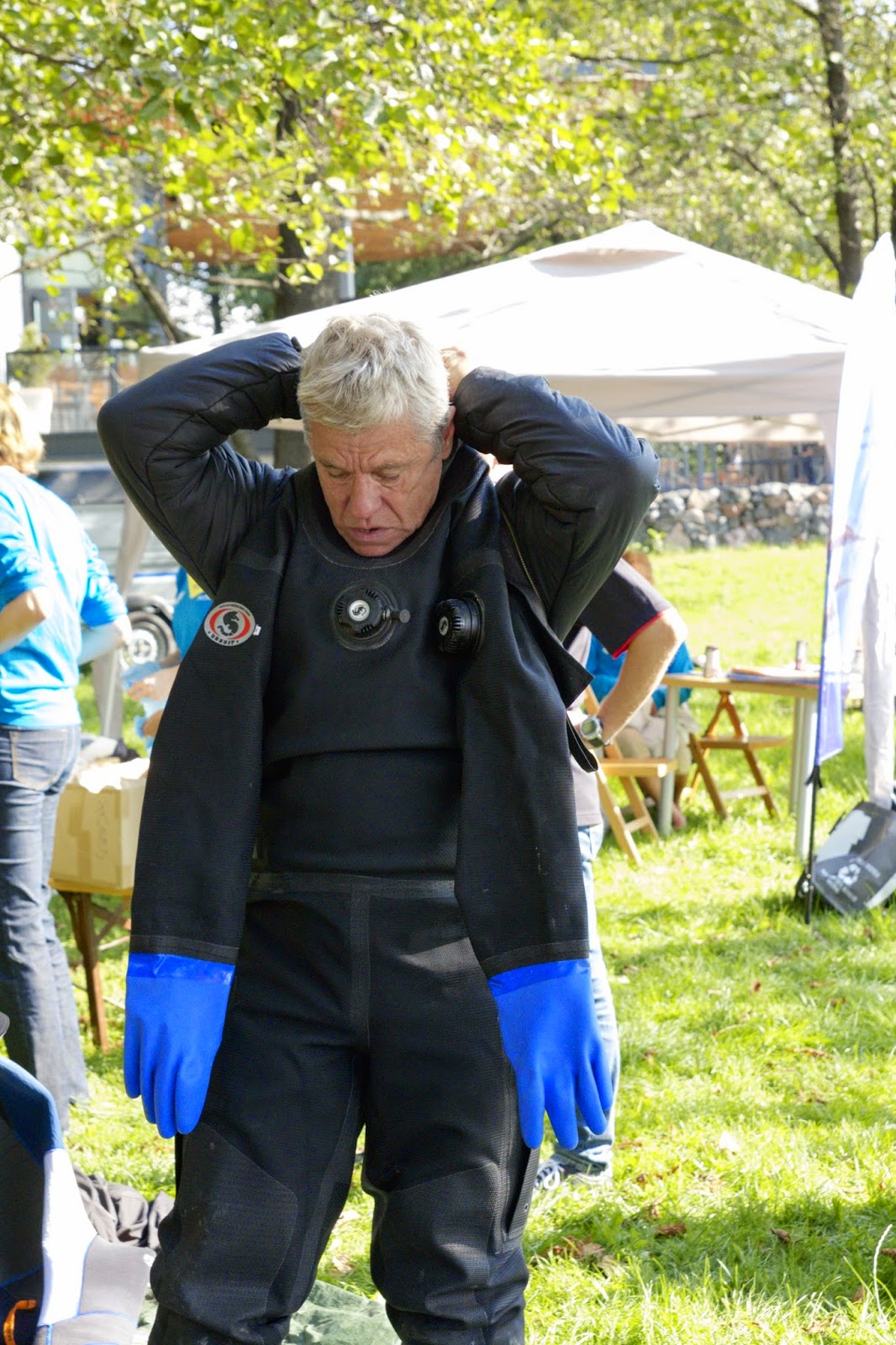 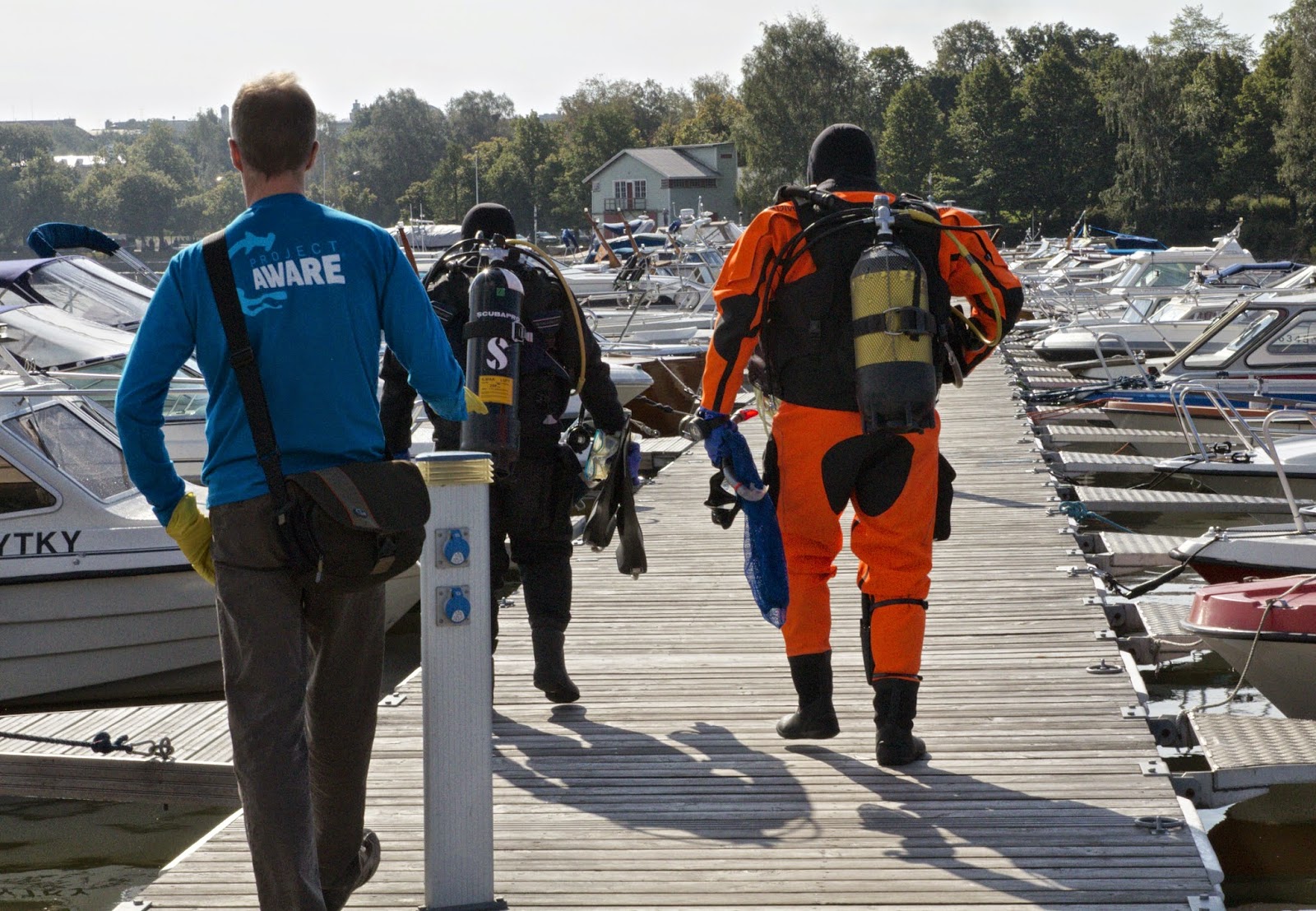 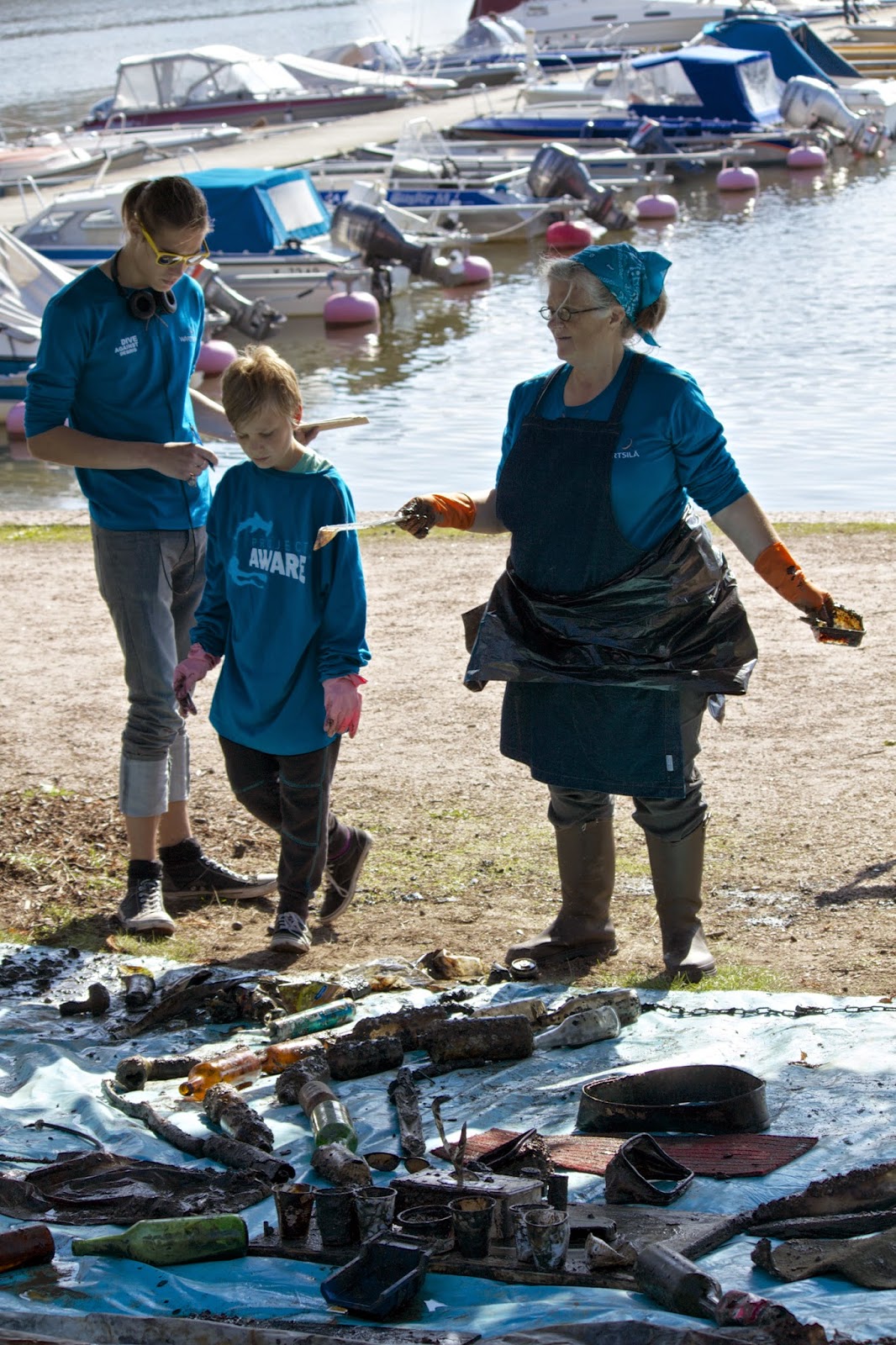 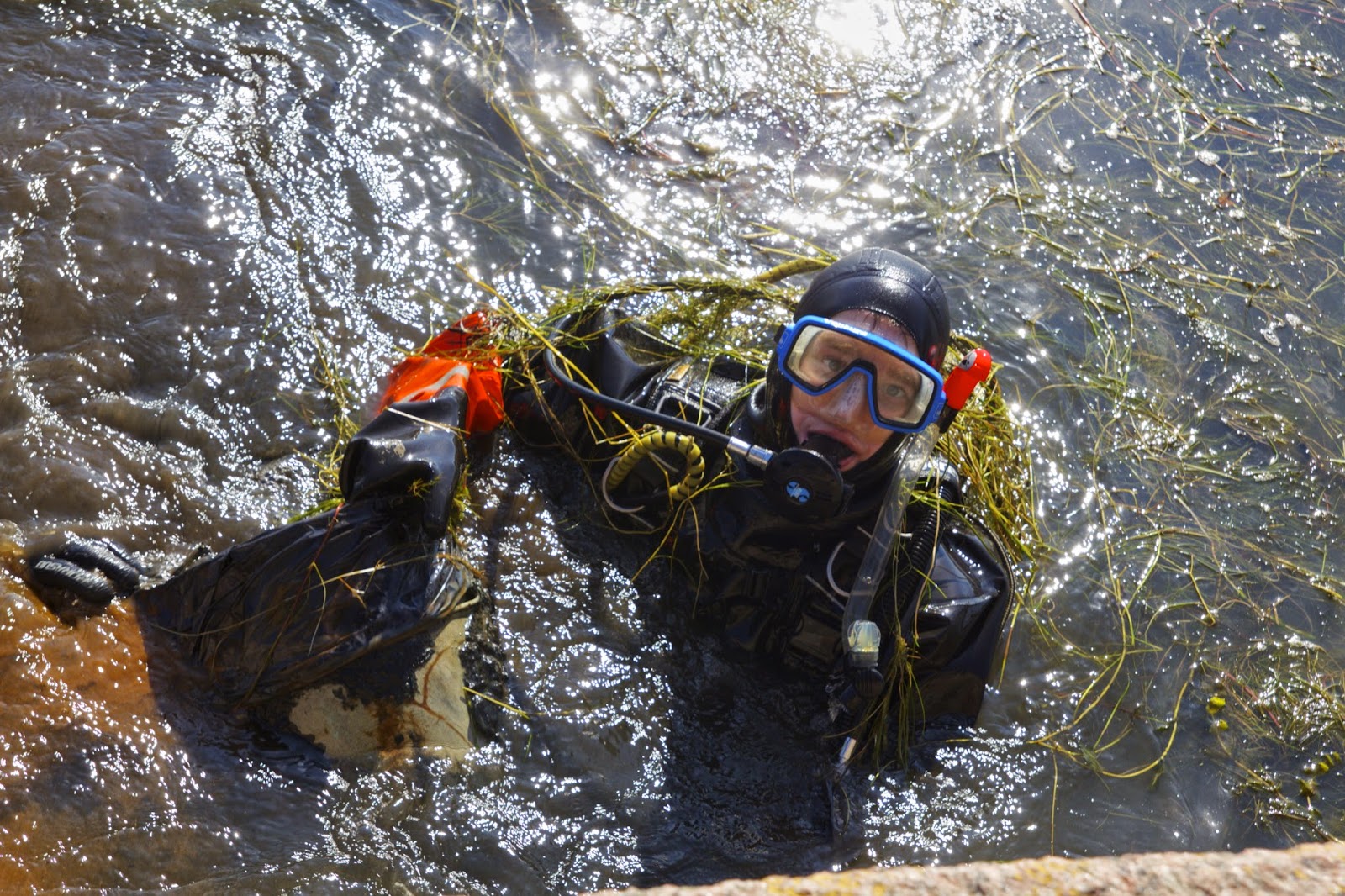 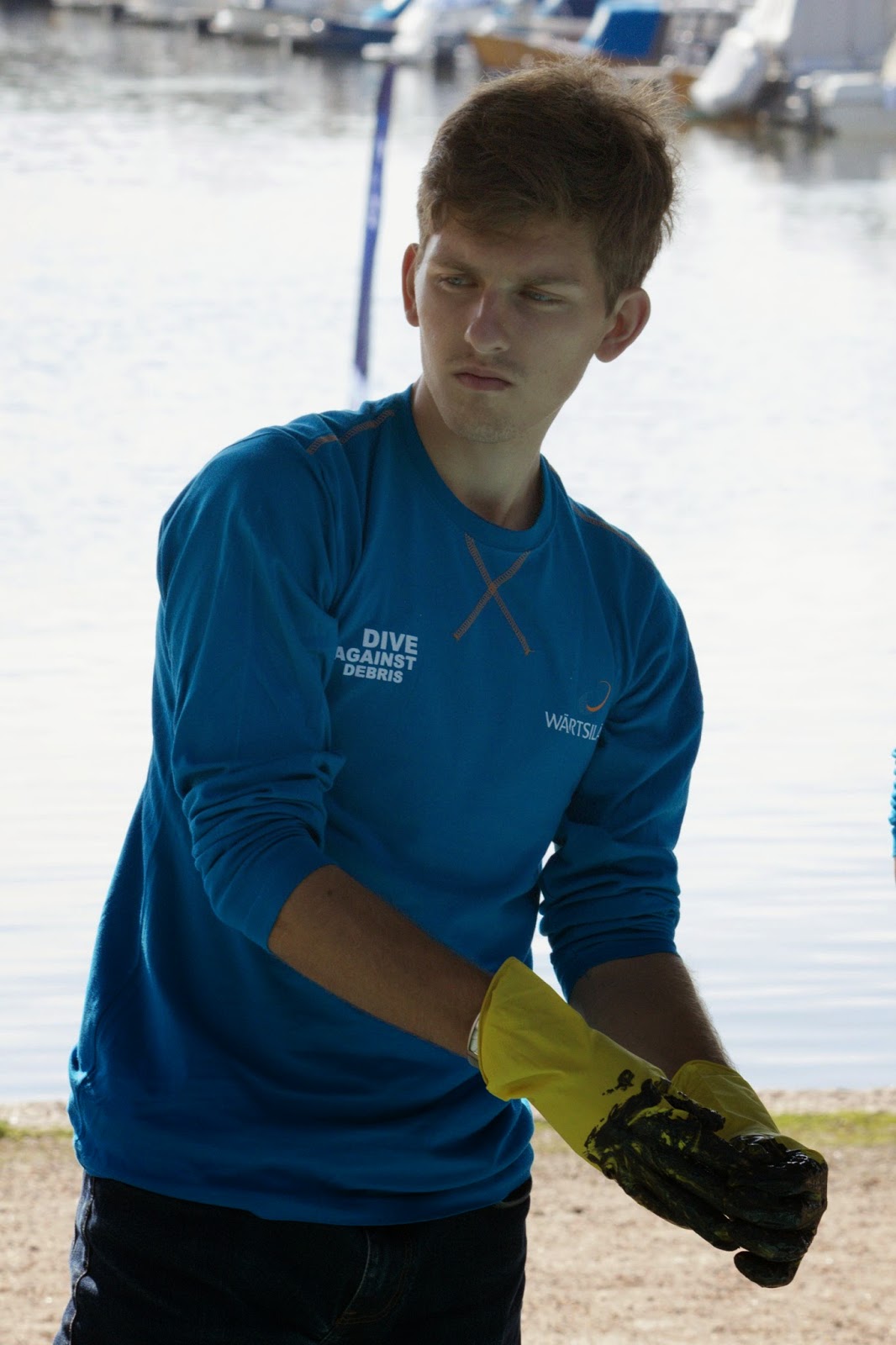 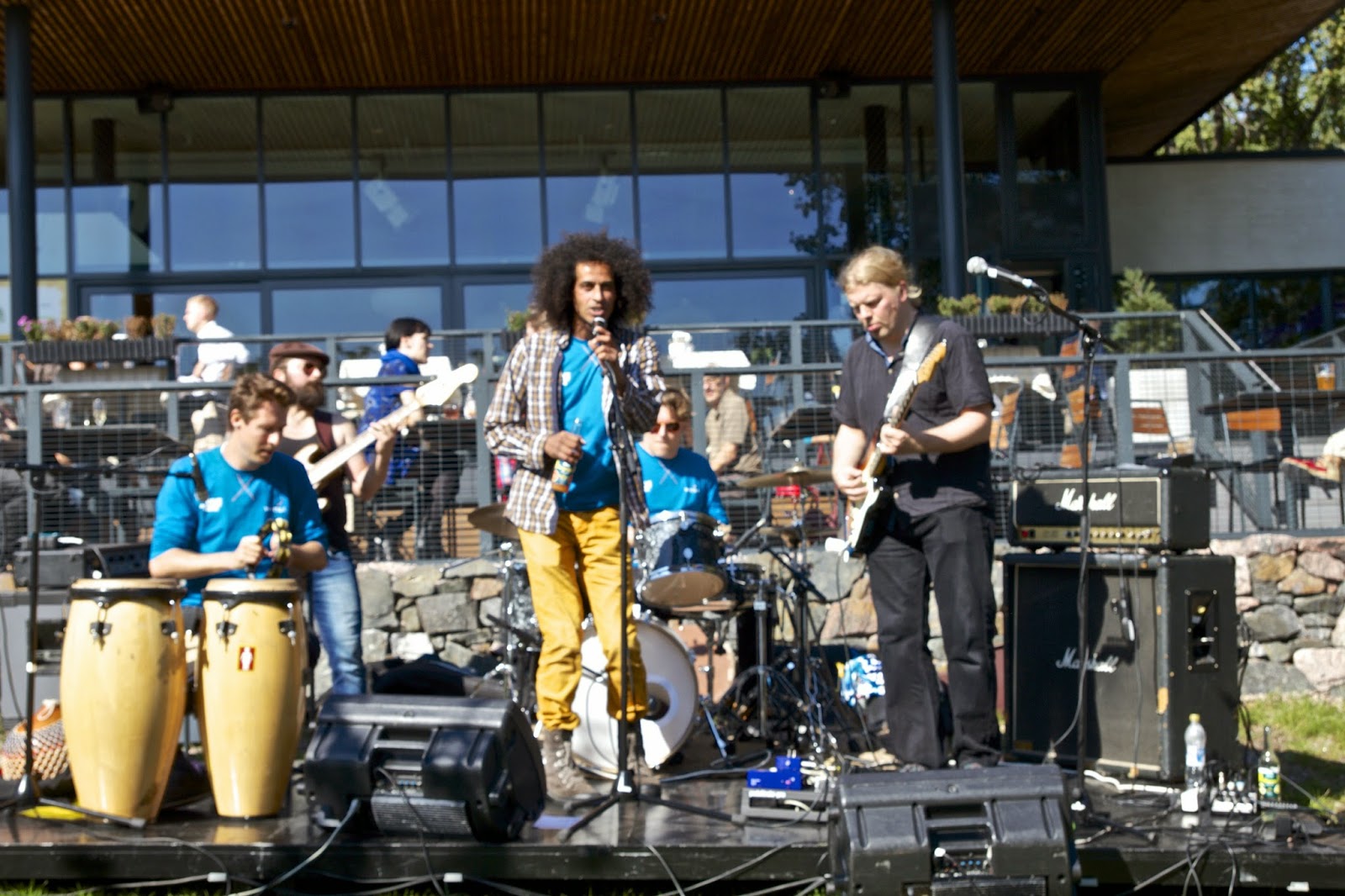 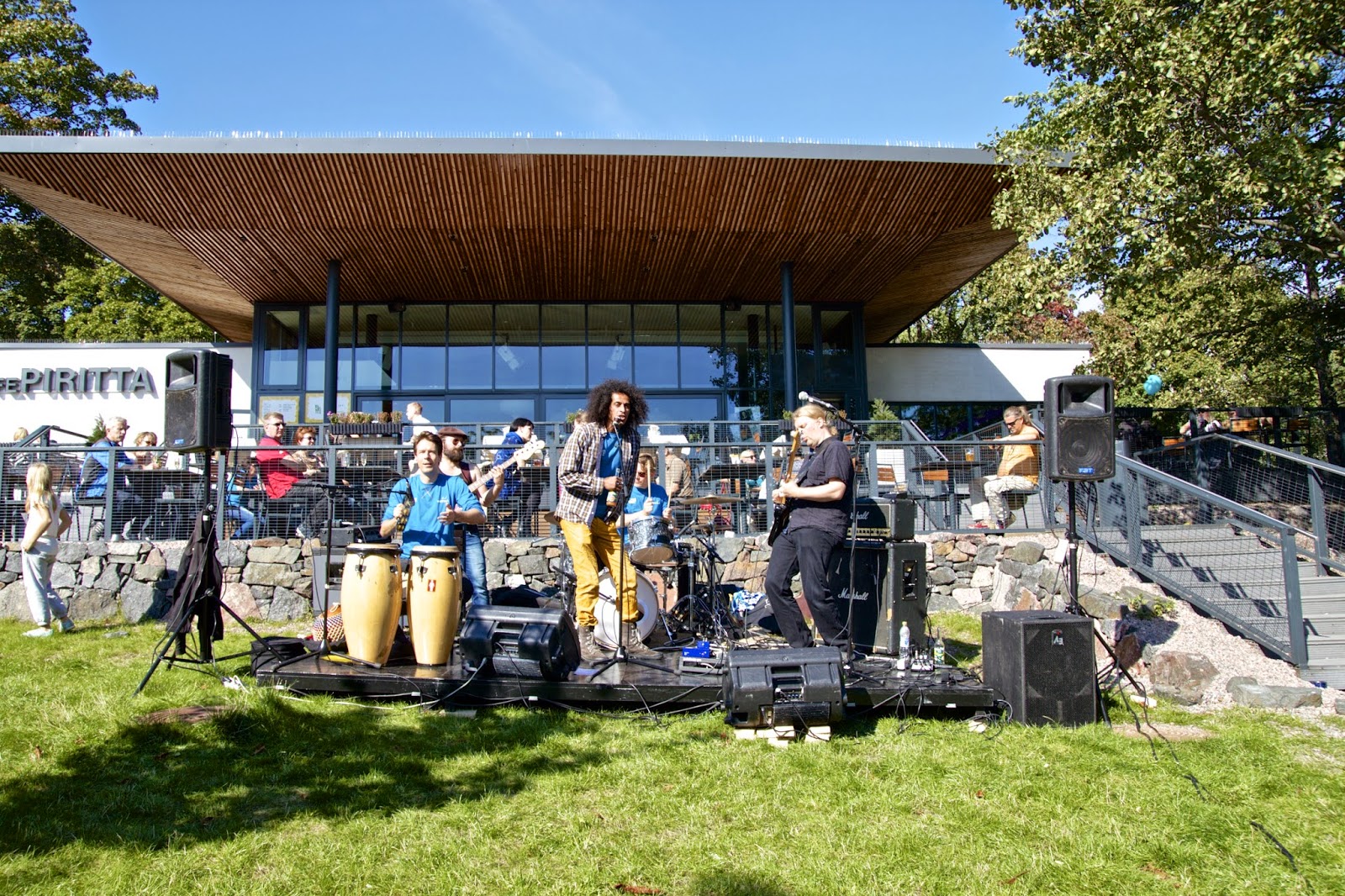 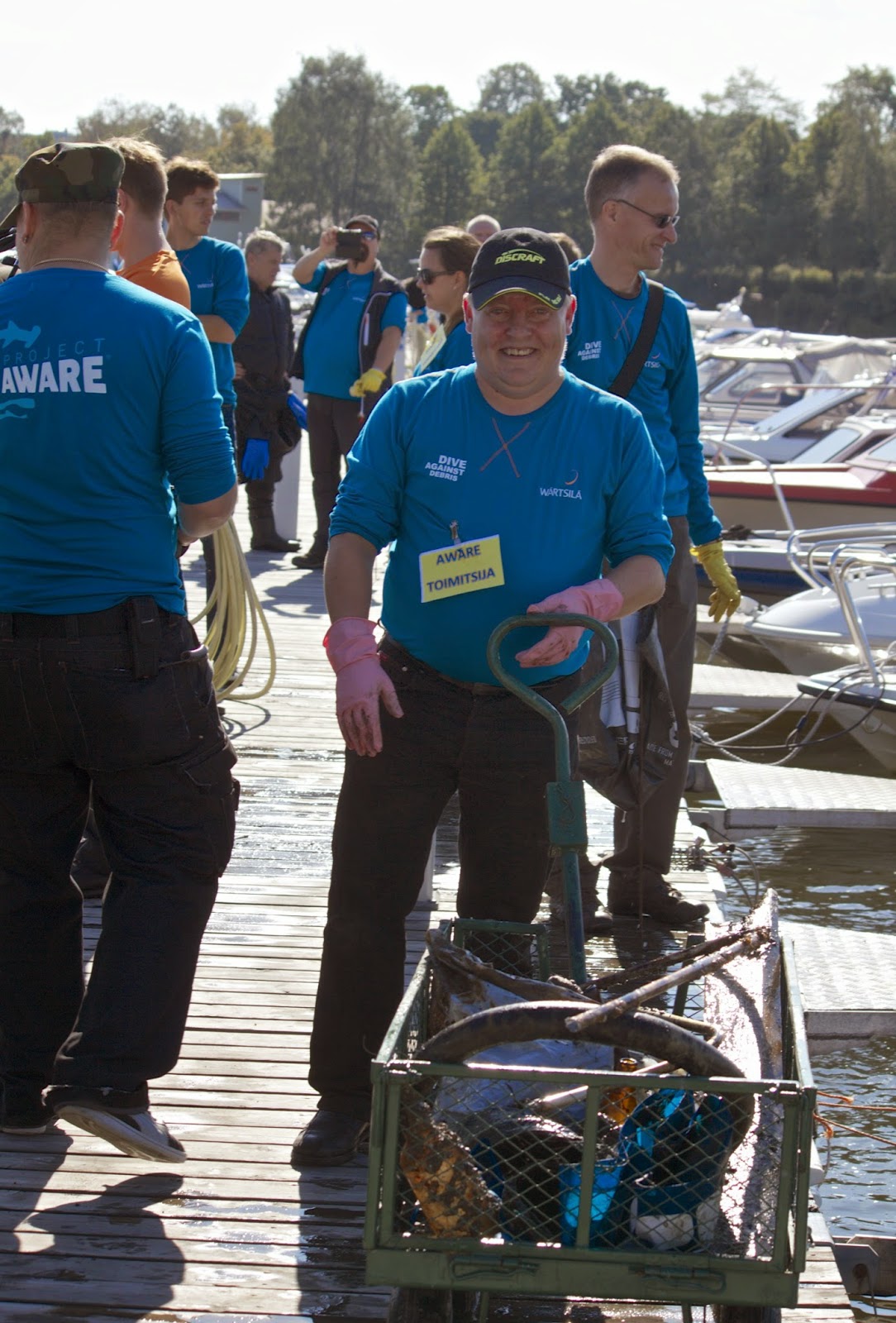 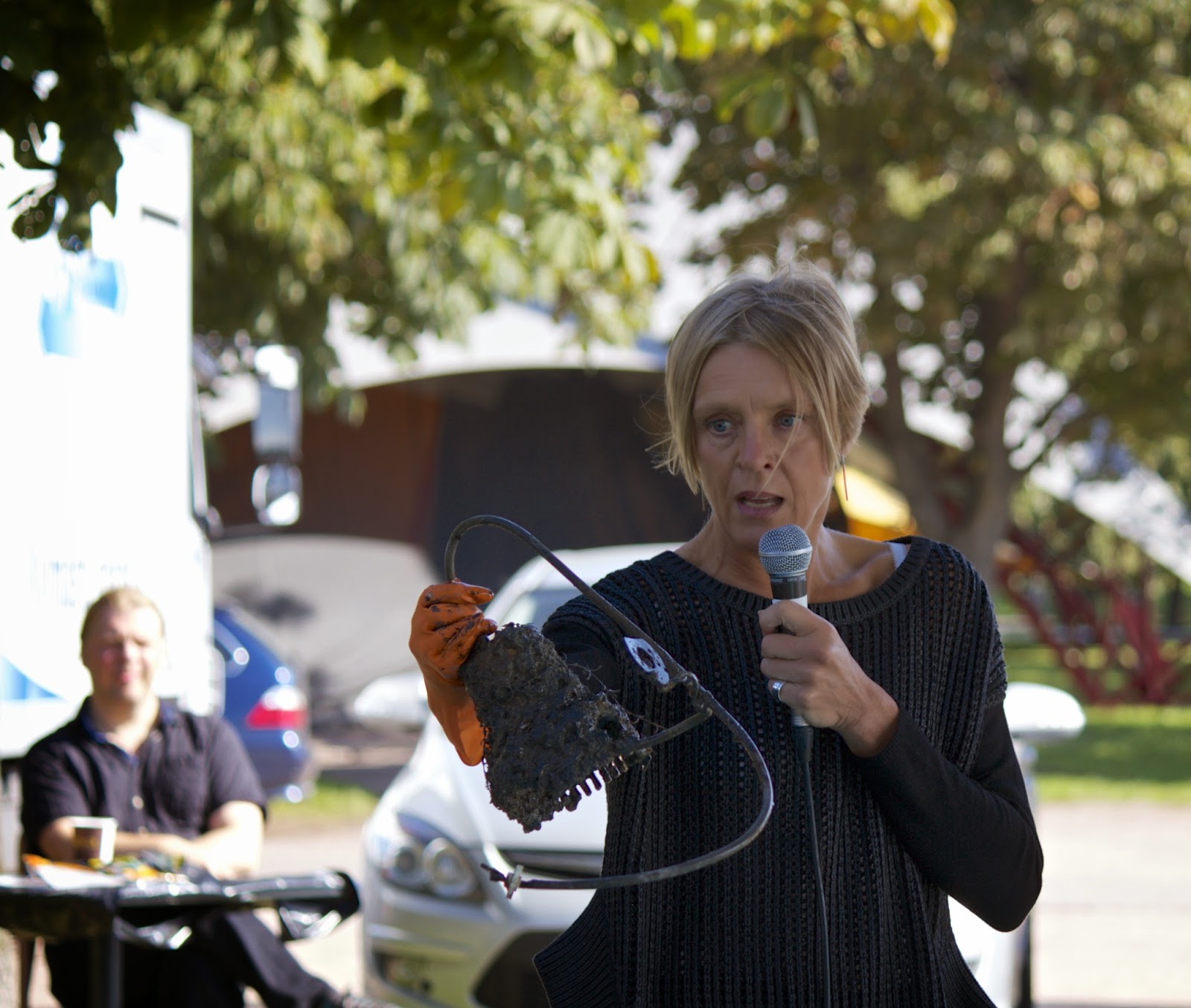 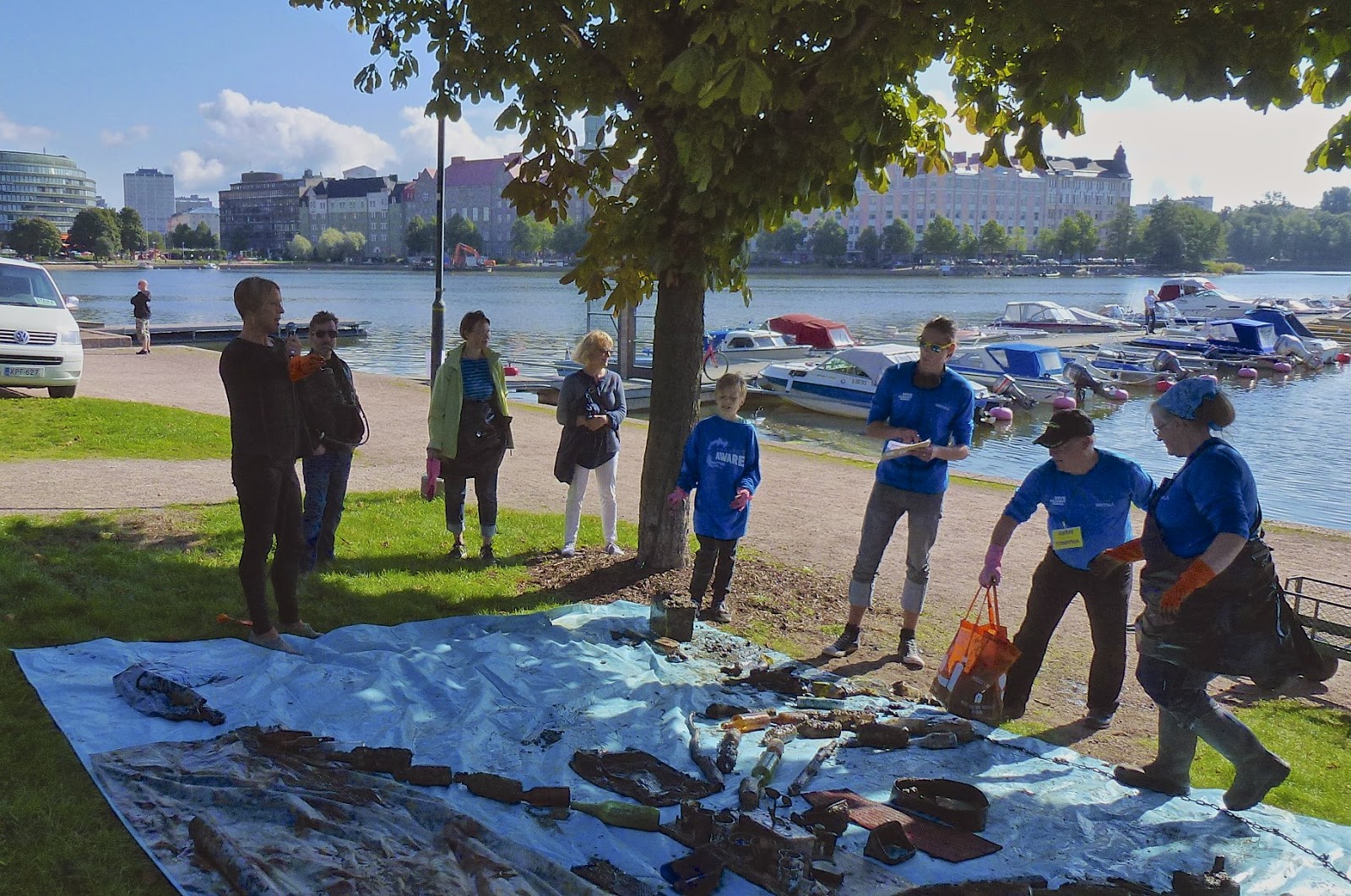 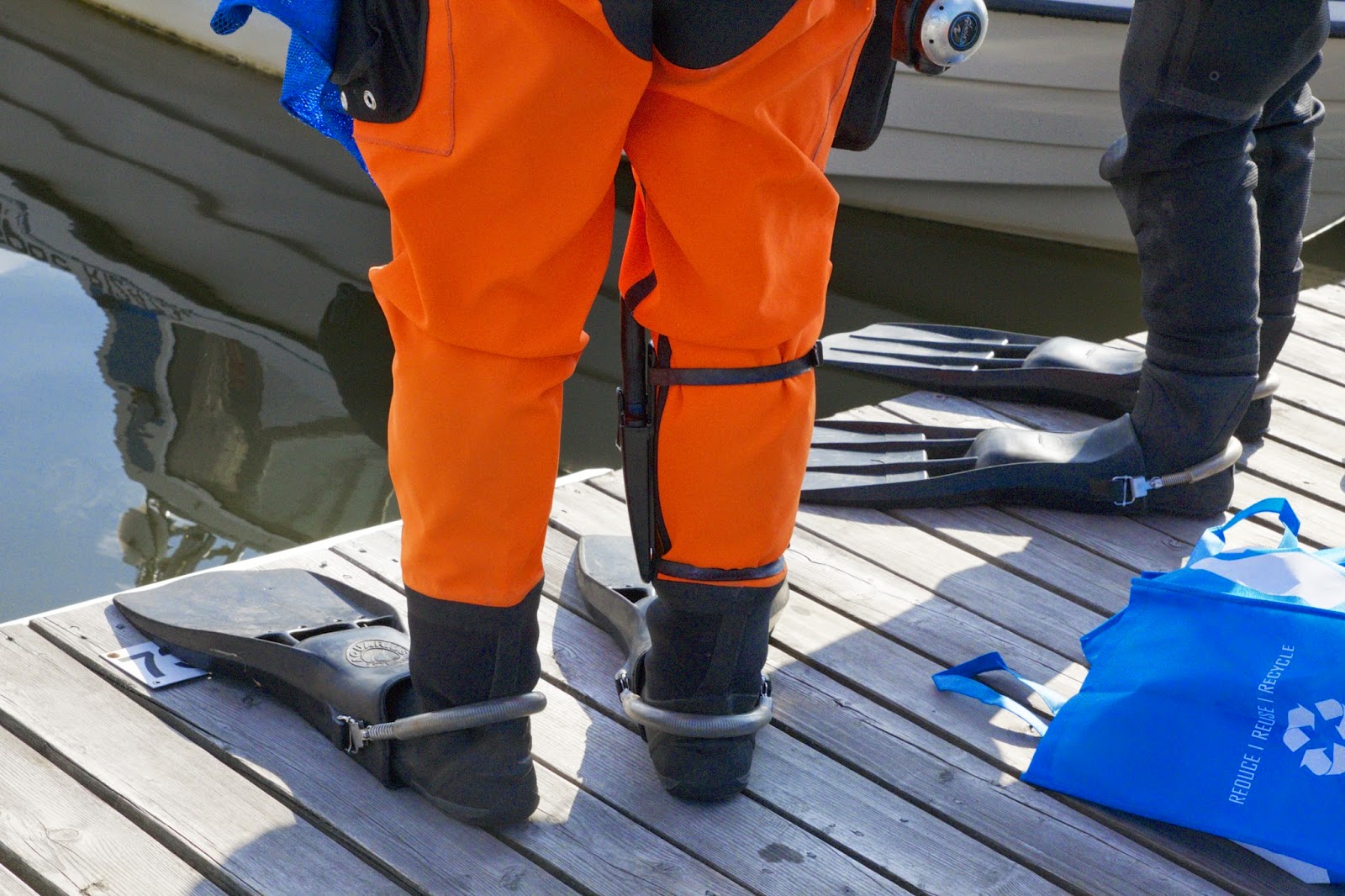 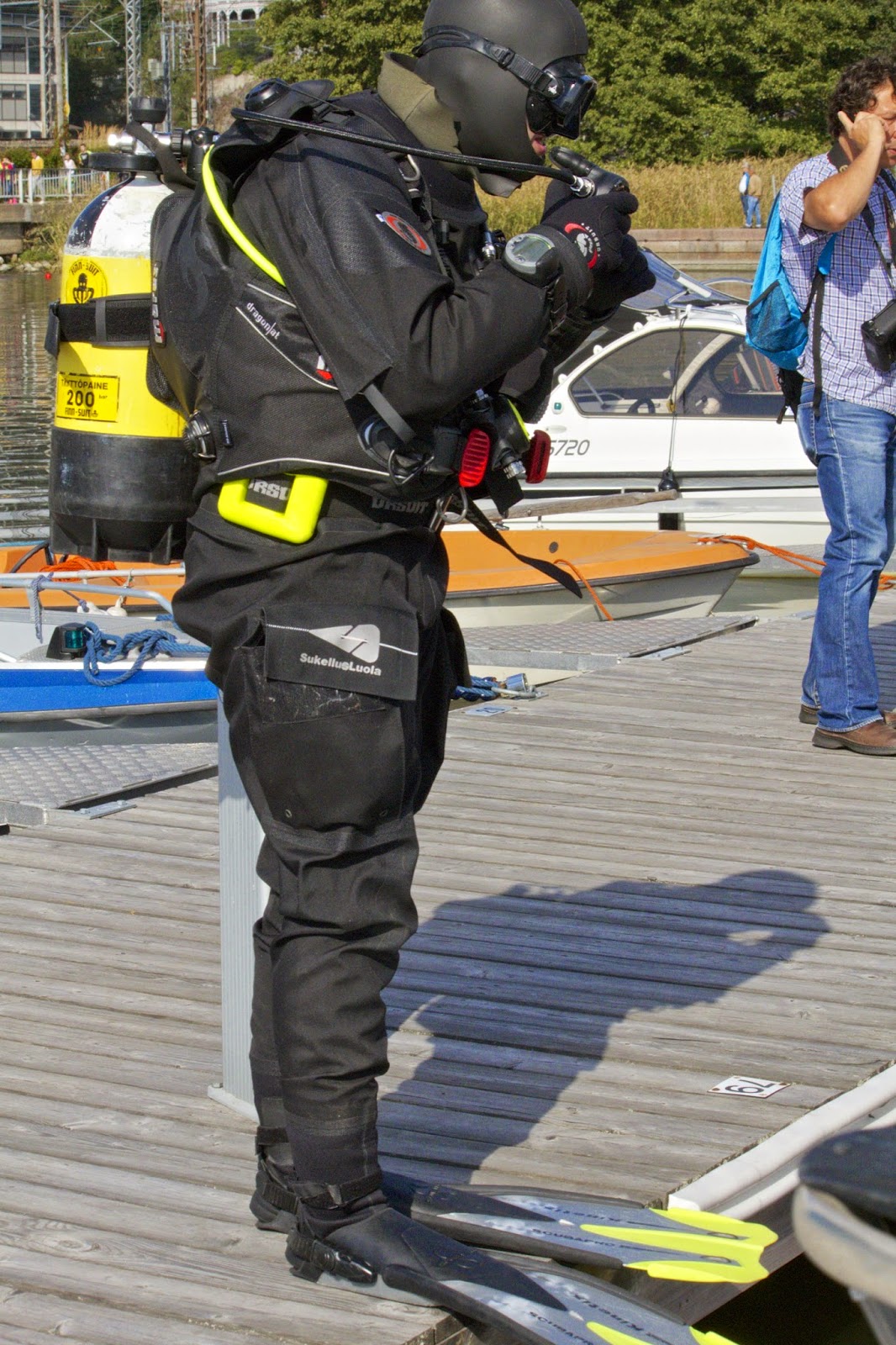 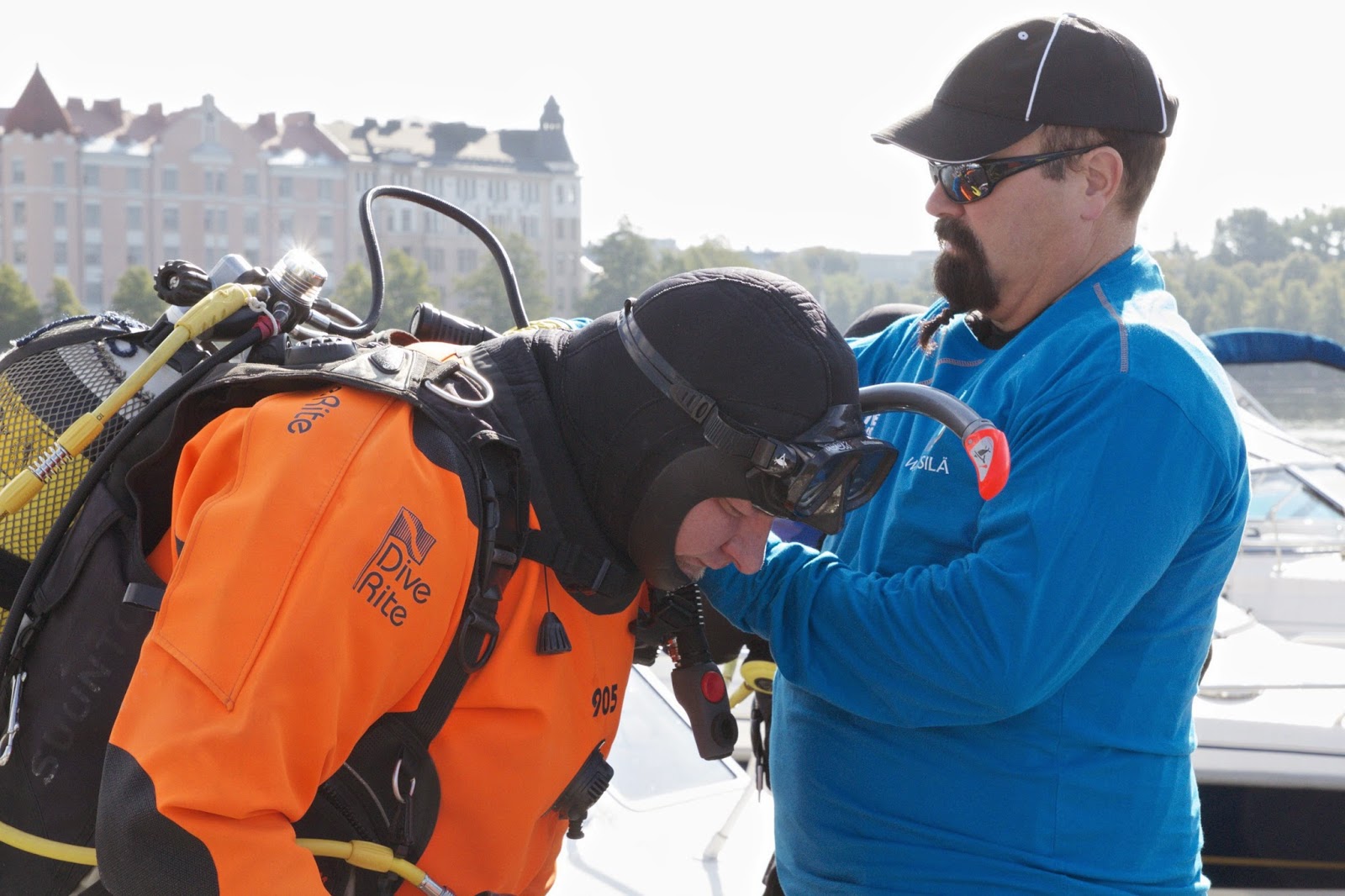 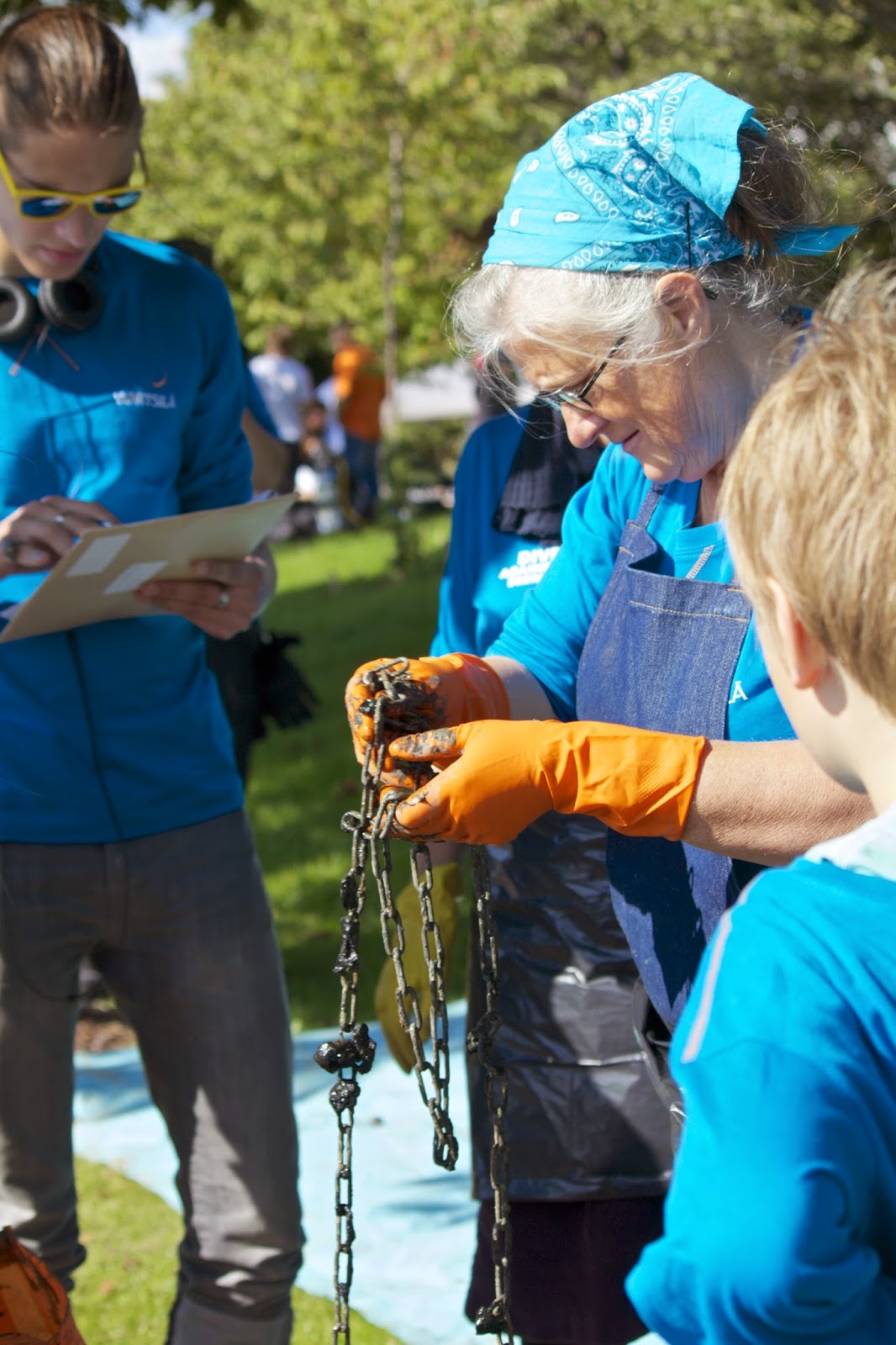 Päivi Nieminen added a video from September 6 to her timeline. 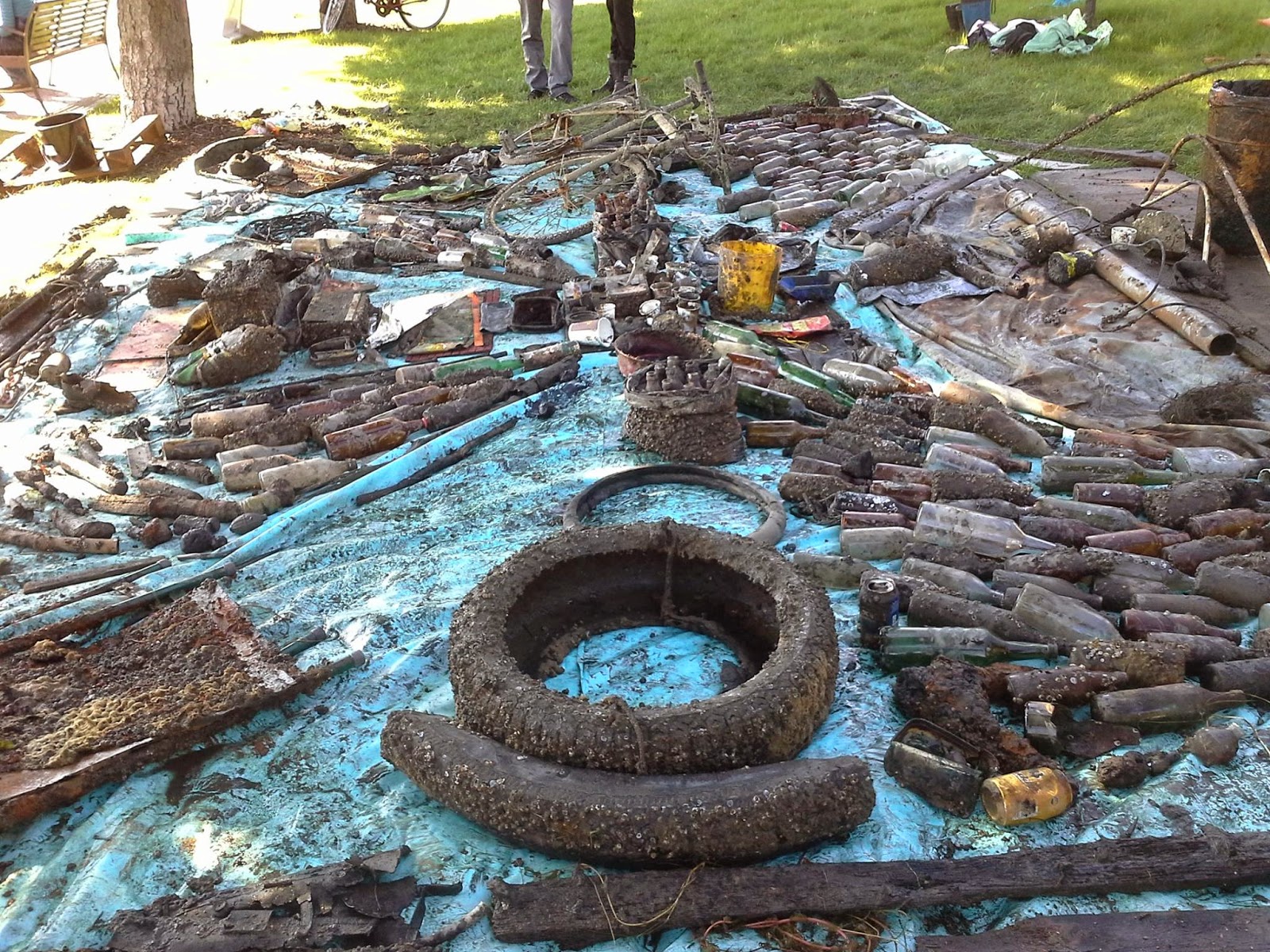 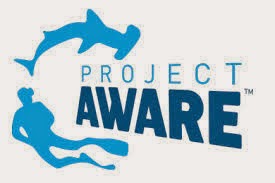 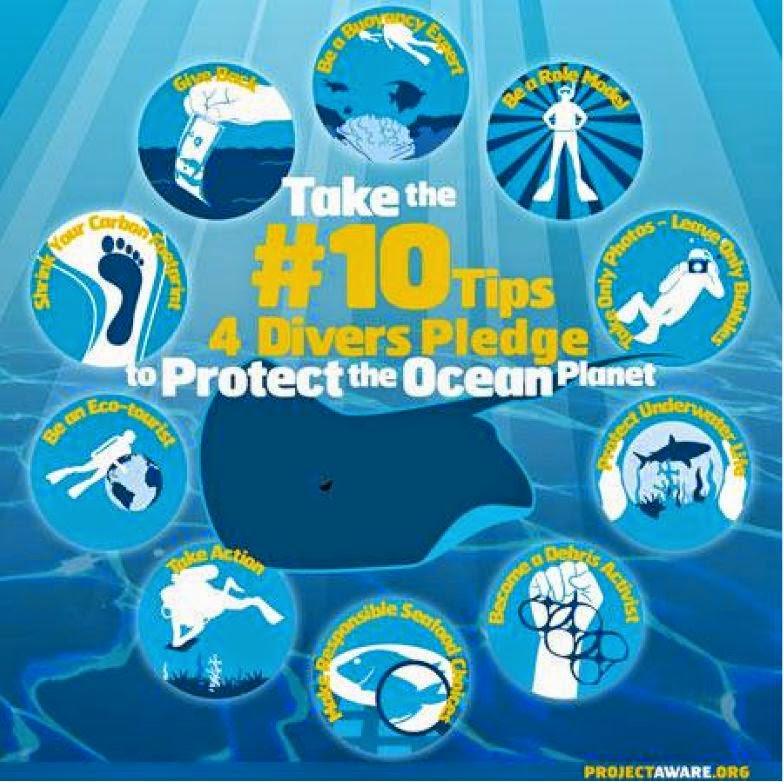 The latest FAD should be not to eat tuna did you know about these FADs?

This has nothing to do with latest crazes we fall in and out of love with thanks to effective marketing tools and good knowledge of human behavior. 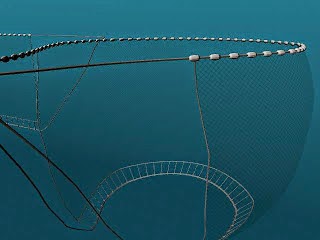 Behavior plays an important role in this very damaging activity though. FAD is a devise, which attracts fish to a given spot by means of sound, protective looking debris and so on. Juvenile open water fish are constantly at a lookout for protective floating debris, where they might find some hiding places from larger fish. This has been known by world's fishermen since ancient times. And the huge, industrial fishing ships use this method relentlessly and without the least observation of what fish or other creatures which are attached by the FADs, which in turn are attached to huge floating nets called purse seine nets. 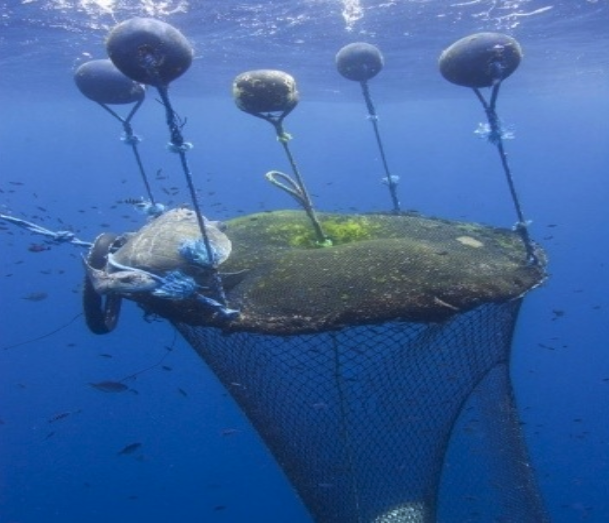 All kinds of sea creatures are caught up in the floating, FAD-equipped nets, which are left around for weeks or even months; dolphin, sea turtles, whales, whale sharks. Anything living in the open seas! The nets are supposed to catch tuna, but this way of fishing is hurting the tuna populations very severely as well. The purse seine nets used together with the FADs attrackt tuna of course, but tuna of any age thus depleting the juvenile tuna with alarming speed. 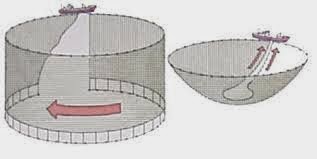 I am wondering seriously, does a person living in over feeding society really, seriously need tuna as sustenance? Could this madness not be ended? Of course it could and very, very easily; six months boycott on industrially fished tuna and this method would be abandoned by every large fishing fleet in the world! What is six months? In a human, overeating, overweight over indulging population six months is nothing, for the seas it could be everything.
Want to know more?   Look what the fad dragged in?
Lähettänyt Project AWARE Helsinki klo 5.14 Ei kommentteja: 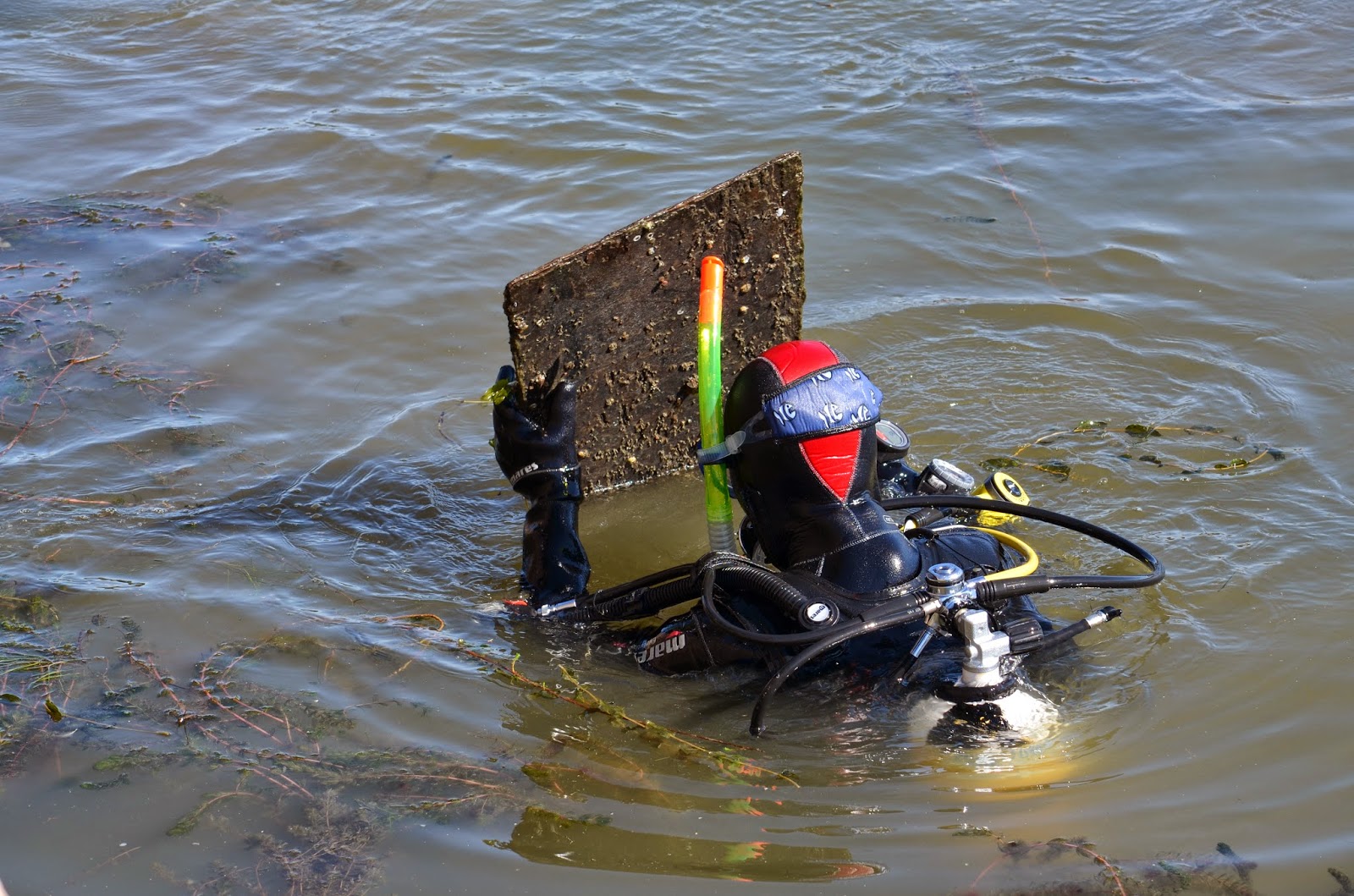 The stools in our brooks - the sweet smell of profits

Blogistania is a land of many writers and for many of us....very few readers. For that reason I am not quite sure, if this is a good idea at all - yet this needs to be told somewhere.

On my way to work I had to take a detour as suddenly in the middle of a park, on a foot/cycle path there was this big truck blocking my way. Of course dear reader I was pissed, what was that thing doing there anyway. So I stopped to take a picture of this incongruous piece of of... stool!

While taking the picture an older municipal employee strolled over to the truck driver, who had by then opened a huge back lid and was energetically pulling out a big hose. A dialogue ensued, which I heard, as by now I was totally intrigued by the scene.
Muncipal guy: "You should not empty that tank here. You could drive over to the Viikki  brook instead."
Truck guy: " Oh okay, how do I get there?"
Municipal guy gives directions and brags about the fact that no-one cares there about this sort of thing. 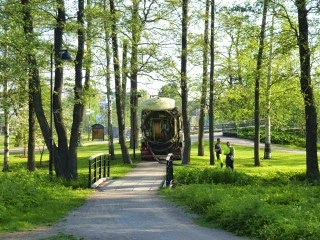 And that it seems is what the nice truck driver did. I cycled to work, feeling uneasy, but forgot the incident and even the photos. Until I went for a walk in our beautiful parks around the area, where I live. 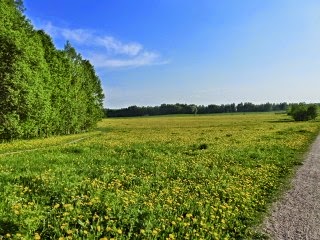 The weather was lovely, birds singing, flowers blooming, sun shining. Such wonderful weather, such beautiful little place on earth. And so, strolling along came over to the Viikki brook. Found small boys playing splash games, splashing each other and laughing, having such a great time, with seemingly clear, clean water. But on the next bend, you can see this 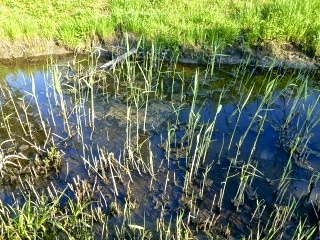 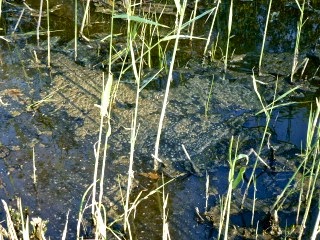 Maybe you do not agree with my idea of what this stuff is, might the next picture convince you? 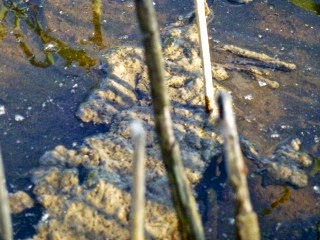 Now, I don't know about you, but I would certainly not let my kids play in this kind of water. You cannot smell here what I did going closer to take these pictures, but it certainly was not flowers and sweet summer winds! Winds maybe and stools - certainly!
A few years ago, a rather big Finnish waste transport, and sewerage treatment company was put out of business exactly for this kind of activities; instead of transporting sewerage to waste treatment plants, they used local waterways as dumps for anything and everything. The main responsible did not loose his license to start another company within the same line of business. It makes you wonder does it not? Is this the same guy starting all over again, or have others followed suit? All I can say is that this little brook and the one our dear truck driver intended using, both end in small coves of the Helsinki area's Baltic beaches. The one he actually seems to have used as dump, runs to a nature reserve (Natura 2000- bird sanctuary to be exact). The one he intended to use,  runs out to so called Arabia beach, with lots and lots of nice, new, expensive housing and now the water there looks like this. Most brooks serve well as sewerage dumps dear readers. Hail the Helsinki municipality, which seems to think this is quite an efficient way to deal with unwanted waste, even giving directions for good spots to do so. 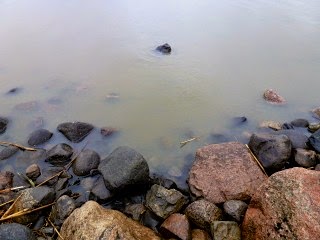